How to improve the health of your gym


Running a health and fitness business is quite different from operating other businesses as you propose a service on-site, and this is not any service: this a sweaty, effort-demanding, painful service (for novices at least). It is daunting to keep clients loyal by making their experience comfortable, attractive and efficient. Also, the difficulty of running a gym is that the service is not seen as compulsory by most people (while going to a restaurant can be seen as compulsory). Another difficulty is the personalised nature of the offer wanted by the client which means being adaptable in your offer and your communication strategy. Therefore, for this specific business and its struggles, we need equally specific answers.

Overview of the UK Fitness market

Let’s outline some figures about the UK fitness market. According to this article, 1 in every 7 people hit the gym on a regular basis. This number is expected to grow in the coming years. The reason behind this accelerated growth is the low-cost strategy by private sector clubs that amassed more memberships. That said, the most prominent players in this industry are Pure Gym and Fitness First and with 157 and 51 gyms respectively.

For our analysis, we are going to compare three main cities in the United Kingdom; namely London, Manchester and Birmingham:

Top 3 Cities with the Highest Number of Gyms

UK’s main cities such as London, Manchester and Birmingham have 214, 36, and 34 gyms consecutively. This figure is not significant because the scale is disparate and thus shows discrepancy. Other UK cities fall far behind, such as York and Taunton having 3 and 2 gym centres. It means there are approximately 49,294 people per gym in London, around 70,833 in Manchester and 32,686 in Birmingham.

Thus, we can see that London has the highest number of gyms in the whole of United Kingdom. Now, let’s take a look at the number of Pure Gym centres in all 3 cities.

Interestingly, different population metrics and areas are more relevant for the development of a gym business and Geoblink allows you to compare up to 3 areas with many, if not all, of the data needed. Here, we are going to focus on both similar and varying factors which could explain the difference between the top three cities chosen.

Relevant features for a gym

The very first factor is the census population figures which, in our area, seems uneven (123,220 people live in London while 67,210 people live in Manchester and 52,420 in Birmingham). This factor helps explain the varying number of gym centres in each area as, the lower the population, the lesser amount of gym centres needed due to the presence of smaller target audience. Thus, we can see this metric could be of vital importance to a business expansion strategy.

Delving a step further in our analysis, the population structure seems similar for all three areas. However, we can notice a difference in terms of disposable income the average household in London has a disposable income of 38,100 GBP (above average for a population base of 123K inhabitants) where-as the amount decreases for Manchester and Birmingham (to 26,700 and 23,250 GBP annually). This can also help`explain the number of gyms in Birmingham (34) as, due to the lower amount of disposable income, they have a lower purchasing power (as a greater amount of money earned goes towards expenses such as food, communication, cars, bills, etc).

Further in our analysis comes the unemployment rate. Considering the number of unemployed people aged 25-49, Birmingham tops the list with a high unemployment rate at 4.2% (bear in mind its population base is of 52,420). The low number of gyms in Birmingham could be due to a combination of high unemployment and low disposable income. The rate is higher than London (at 2.5%) and Manchester (which has a surprisingly low unemployment rate of 2.3%). The variable could be a critical analysis because an argument can be made that people who earn more are likely to spend more on health & fitness activities. Emphasizing on this factor could add value to gym business owners.

Another interesting factor to analyse is the walking traffic along the stretch. As can be seen in the image below, the pedestrian traffic is high in all the 3 cities. To be precise, London and Manchester have very high walking traffic (this can be due to the commercial dynamism present in both cities such as the fashion, tourist and educational activities present as well as the large number of restaurants).

Now, let’s talk about the effective business. As we said, running a gym has a specific process. In fact, it takes a lot of incentive efforts because people tend to give up going to the gym after a few months or even after a few training sessions. One of the tricks gyms adopted to combat this is the annual subscription. However, the best way to keep clients motivated and attracted to your business is an effective communication strategy paired with a good location

Location and Communication Strategies for Gyms

What is a good location?

In general, a good location for a gym seems to be a downtown area or at least, an accessible one (meaning numerous ways should be available to reach the place by transport, without being far from a residential area by foot). Also, even if a gym requires a lot of space, it should not be too big a strain that makes you avoid choosing a central area. Moreover, it is important to be near to some complementary sport businesses (e.g. healthy food stores, sport clothing outlets etc.) to magnetise a sport dynamic which will keep people attracted.

Would you like to learn how to choose the best location for your next gym?

The last element we need to talk about is the communication strategy. There is a high demand for personalisation from product retailers. Everyone is aware that at least 9/10 of existing products are mass-produced, where-as a service has to be an individual experience. The difficulty is that the target segmentation starts at gender because men and women will not use gym centres in the same way. So, when age, occupation, origin, marital status, education level have to be taken into account, it turns out that having a clear spatial information about the kind of population is useful. This is crucial when launching a geomarketing campaign which is proven to be far more effective: as you need to target your communication strategy differently depending on each customer profile.

For instance, the older population will be more interested in joining your gym if you communicate the numerous health benefits regular work-outs bring. In contrast, a student might be less interested in long-term advantages. The point is, you need a different strategy for different locations depending on each client demographic.

In conclusion, being aware of your features present in the influence area around your gym helps you manage two big aspects correctly: picking the right location (which is a crucial point for your client loyalty and experience) and segmenting geomarketing campaign.

Previous article Do you plan an expansion? Here are 5 guidelines wherein Location Intelligence can help you
Next article SWOT analysis and location: the keys to your expansion strategy 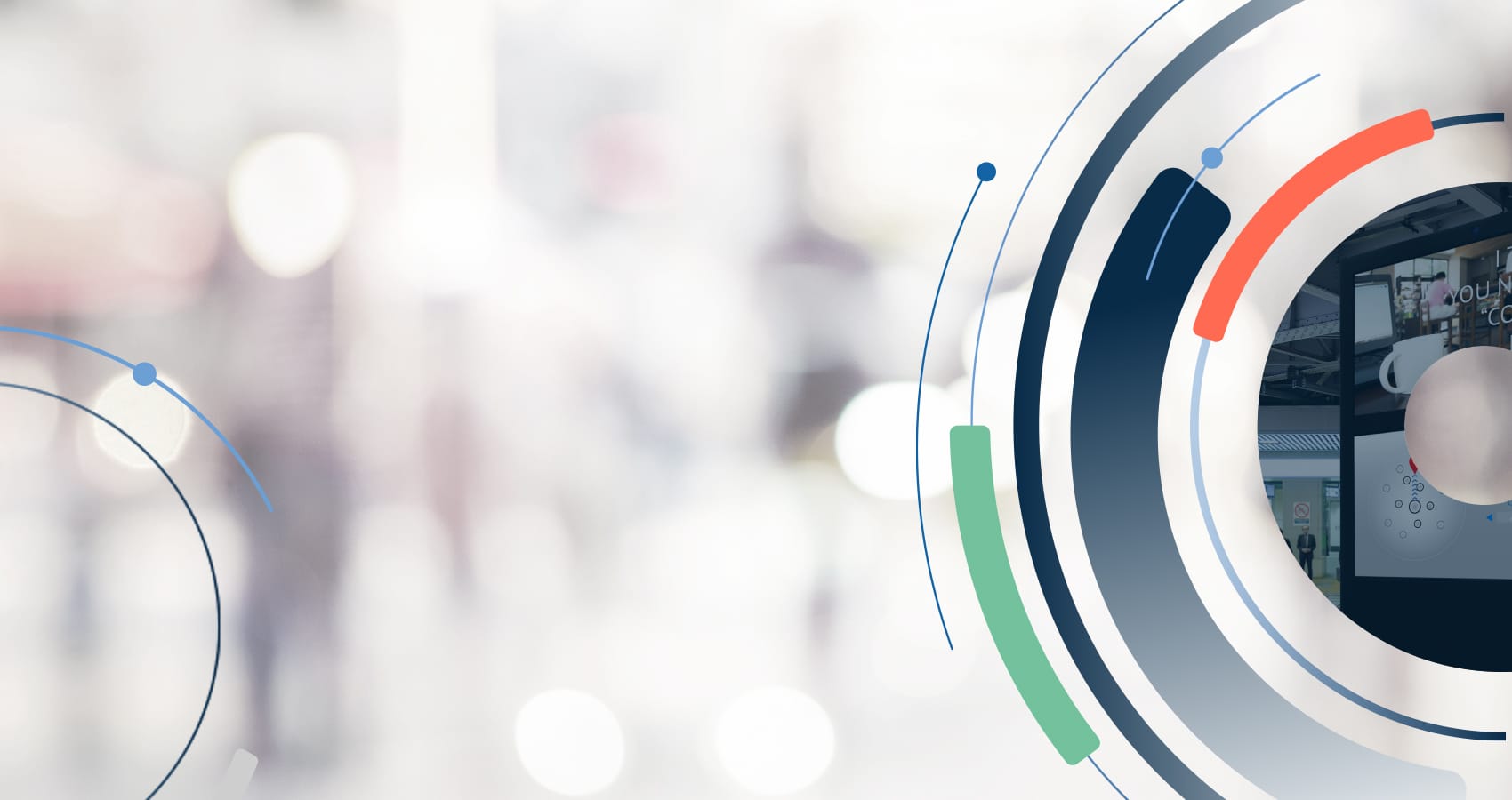 Retail Retail Intelligence 2020: are retailers giving consumers what they want?

Retail How to encourage impulse purchases during the holidays 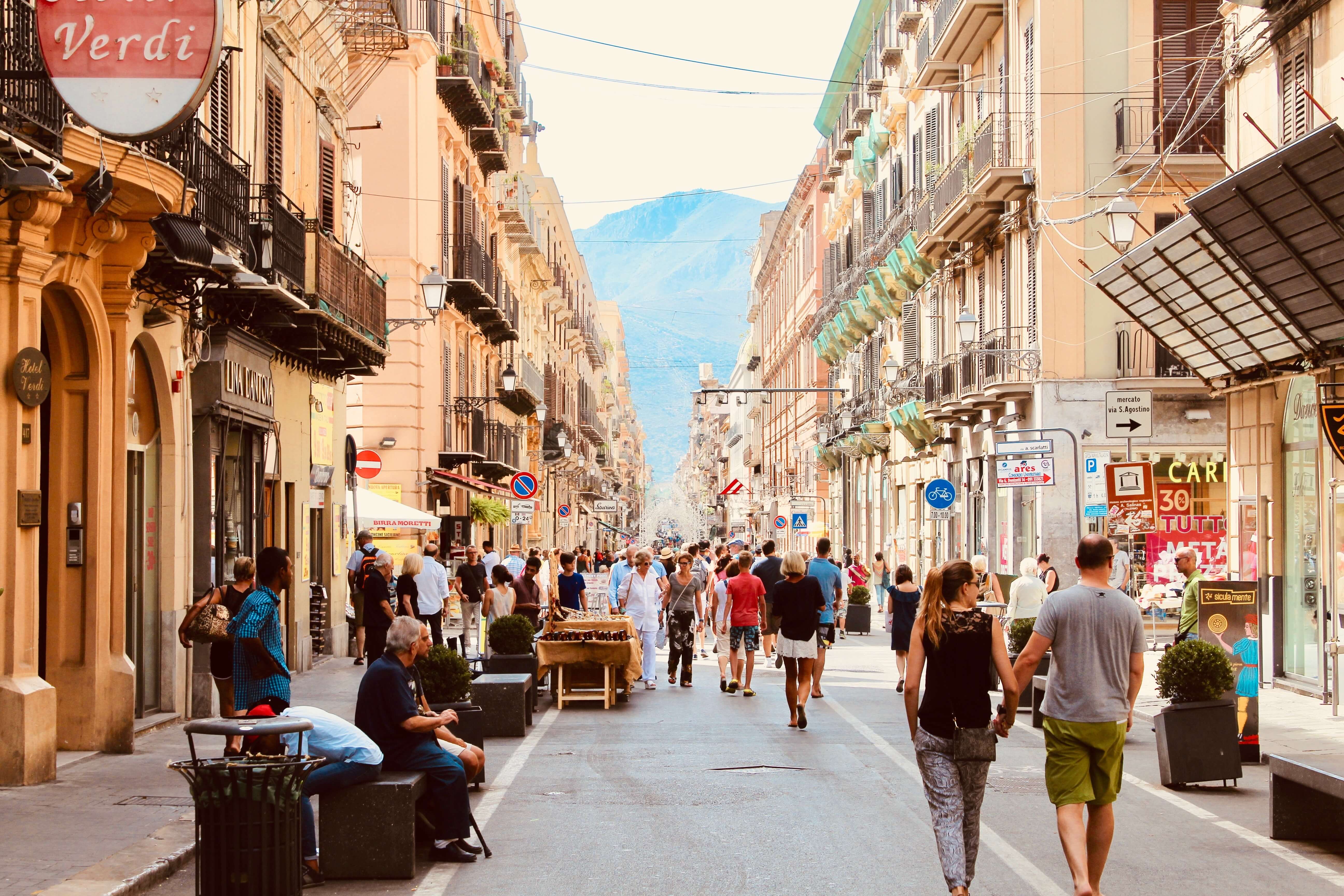