Better ingredients for a better location

Thanks to Geoblink, Papa John’s has saved 2 to 4 days in making strategic business decisions

Nowadays, it has franchised 4,700 establishments around the world, with 3,500 in the US and 1,200 spread over other 37 countries. The “better pizzas” were introduced to Spain in May 2016. Since then, the country has become home to 18 Papa John’s restaurants. 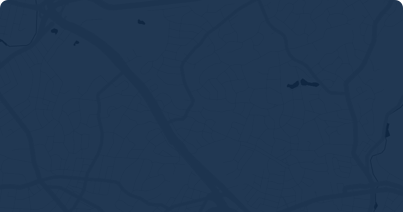 Develop your competitive advantage using Geoblink! Drive the expansion, management and optimisation of your store network in a few simple steps.

“We have streamlined decision-making at all levels, improving the analysis and the quality of results presented to the Investment Committee.”

Although Papa John's business is doing well and is pursuing many international expansion plans, the food chain has encountered difficulties in analysing a growing volume of information.

The main challenge for Papa John's is to find the perfect place for his next establishments. This is a difficulty for the pizza chain. As the number of apertures increases, the amount of data accumulates. It therefore became necessary to find a solution to select the essential information to support expansion plans.

Another challenge for Papa John's is the optimisation of marketing campaigns and the search for socio-economic factors around potential future restaurants. Indeed, only these factors make it possible to make sufficiently reliable sales forecasts.

Papa John’s integrated Geoblink into its prime departments such as:

- Expansion department to find the potential areas with explicit-competitors’ details

- Operations department to define the distribution areas within the desired market

What do our clients say about us?

See all the success stories

Better ingredients for a better location

Anytime Fitness: a franchise in shape thanks to Geoblink 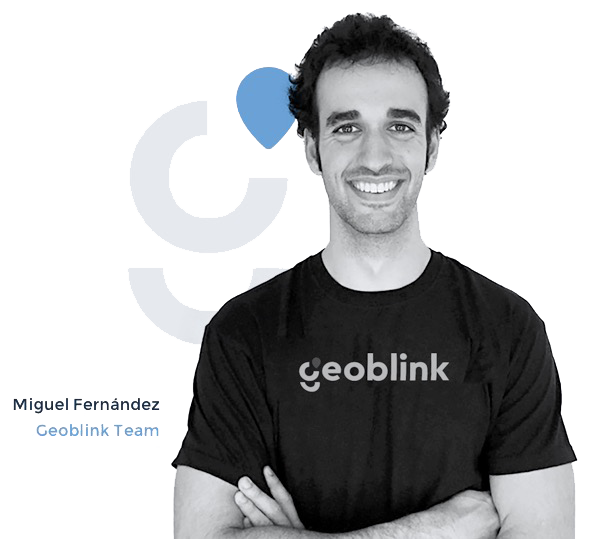